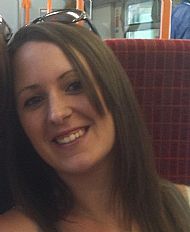 Hi, my name's Lori and I'm the founder of this site.

I became a fan of Tomb Raider at the tender age of 11 when in 1996 I got given a playstation and a copy of the game for Christmas. I have never looked back!

Every year I showed my loyalty to the franchise by buying each game and collecting all the magazines and memorabilia that my pocket money could buy me!

More recently, through Fate, or sheer luck, I met and fell in love with a fellow Tomb Raider fan who also happens to work for Square Enix (formerly Eidos)! For the last 7 years we have encouraged and challenged each other's love of the franchise and with the launch of the latest game, I think our enthusiasm has reached new heights: hence this site and it's forum. Not only do we hope to bring you information on all the games previously, but also the most current news on the latest games being created in the series. 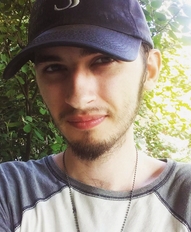 Name is AJ, been a fan of the the "Tomb Raider" series since the very first one was released all the way back in 1996. I was first introduced to the game at only 4 years old and never looked back. Tomb Raider changed how a lot of people looked at video games, myself included. Hard to believe it has alread been 20 years but the series is still just as strong as ever. In 2013 I was asked to help with Survivor Reborn and it has been an incredible experience thus far. Looking forward to helping my fellow Raiders :) 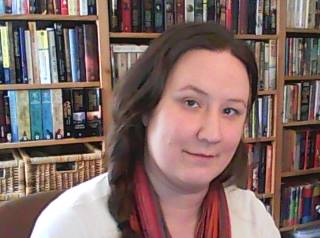 Hi, my name is Jennifer (alias Greenkey2), and I’m a writer, voice artist, and co-admin of Survivor Reborn. My Tomb Raider journey began with Tomb Raider: The Last Revelation in 1999, and doesn’t show any signs of slowing down! My main passion is writing, and over the years I’ve penned many Tomb Raider-themed blog entries, tutorials, and short stories – culminating in a full-length, critically-praised novelisation of Tomb Raider: The Angel of Darkness. In spring 2016 I was invited onto the Survivor Reborn team, where I hope you’ll find plenty of interesting and lively articles to stimulate discussion over on the SR forums!